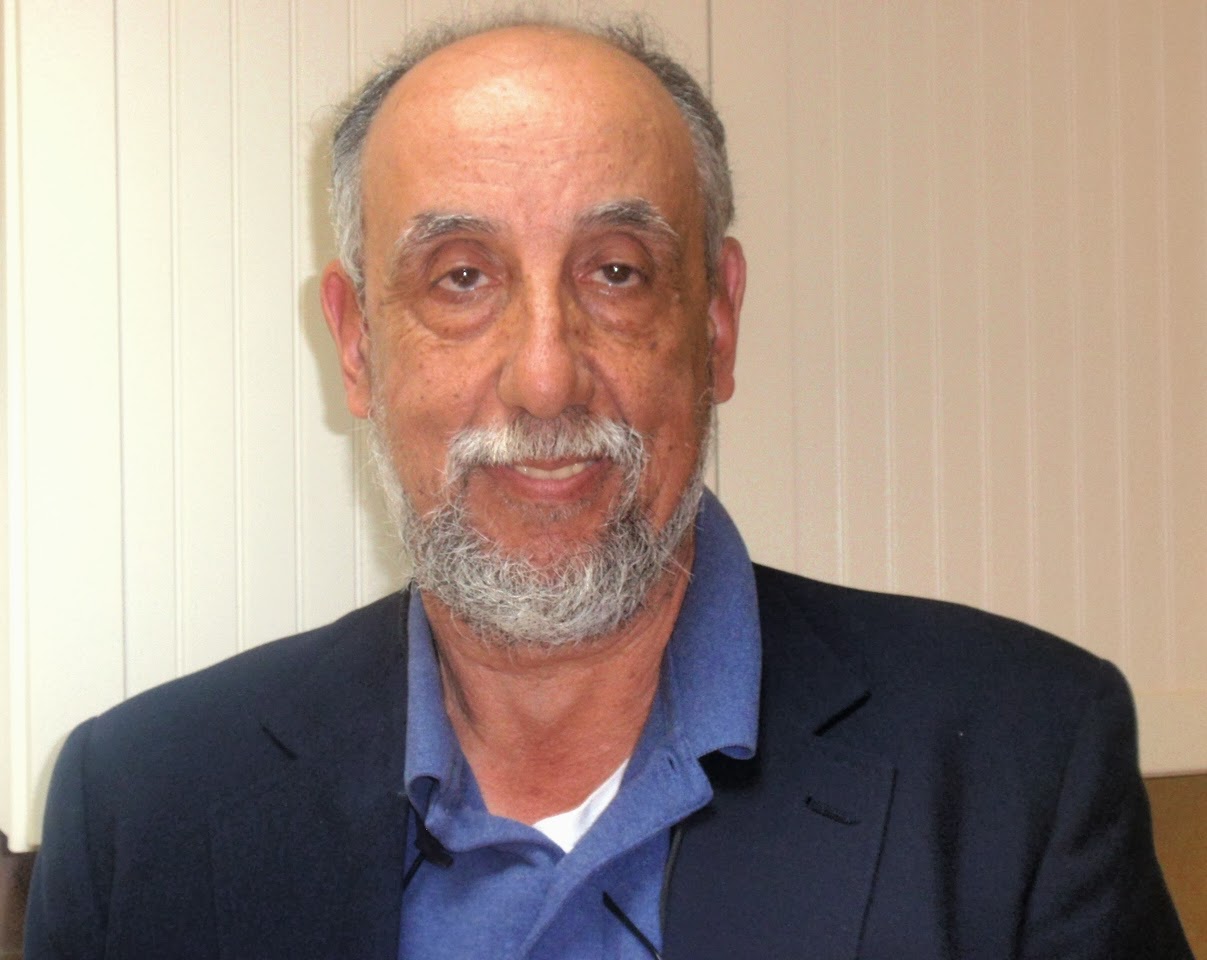 As a first-generation American, Farouk Niazy embodies the spirit of the successful and hardworking American immigrant.  Farouk’s mother was an accountant, and ever since he arrived in this country he has had to apply her financial knowledge to his own life.  Now retired, Mr. Niazy spent his career in the engineering field, eventually moving into program management, where he was involved in the financial aspects of engineering: budgets, financial projections and the like.

Like so many Financial Coaching Corps members, Farouk is deeply involved in community service; in addition to the Corps, he currently volunteers at the Martin Luther King center and serves as a volunteer tax preparer for the AARP.  What excited him about the Corps was the opportunity to leverage his skills and knowledge so as to empower families in difficult financial conditions.


Having already worked with several clients, Farouk has seen his fair share of heartbreaking stories.  For instance, a young, single mother came to him with a vexing situation: she was employed, but couldn’t afford daycare for her children.  As a result, she was resorting to driving 30 miles in the morning to drop the kids off with her mother, then another 30 miles to her work place, and then the reverse route after her workday. All that driving was costing her over $500 a month and severely straining her finances.  Working together, Farouk helped her identify the options at her disposal and create an action plan.  They ended up deciding that the short-term solution would be for her to move closer to her mother, and then to start saving up for a more reliable and fuel-efficient vehicle.

For Farouk, the importance of the Financial Coaching Corps comes down to this: “So many people just need someone to sit down with them and talk through their financial issues, and the Corps is a way to do that for free.”  He concludes, “I’d love to see as many families as possible participate in the Program.”